Frontier is a harmony-driven rock band from Kentucky whose music reflects elements of multiple genres. Brothers Ethan and Andrew Worley and their cousin Caleb Caudill have been writing songs and performing together for more than five years and have been booked to perform at countless festivals, concert series and other events throughout the region. Jon Watts, a talented young drummer from Simpsonville, KY, recently joined the band and adds his own unique flare and energy to their music. Their shows are a mix of their original music and classic cover songs performed with Frontier’s unique style. They have released two albums, the latest of which is ​This Dream
​ . The title track on this album is an honest look into the hopes and fears they experience as musicians. They have won multiple awards, including their original “Love Is on Your Side” being recognized by SongwriterUniverse as a top five song. They have performed on KET television several times and have been recognized in the European magazine ​Fair Play Country Music. They have shared the stage with such greats as Montgomery Gentry, Exile, Restless Heart, Kevin Richardson and Brian Littrell of the Backstreet Boys, and more. The band loves what they do, and it shows in their energetic performances, unforgettable harmonies, and skilled musicianship. Frontier’s audiences can expect to hear upbeat, honest, feel-good songs; full three-part harmony; lightning licks; and a rockin’ good show.

Frontier’s music is available for download and streaming at major distribution sites including iTunes, Spotify, and Google Music. Physical copies of their albums are available at their shows. 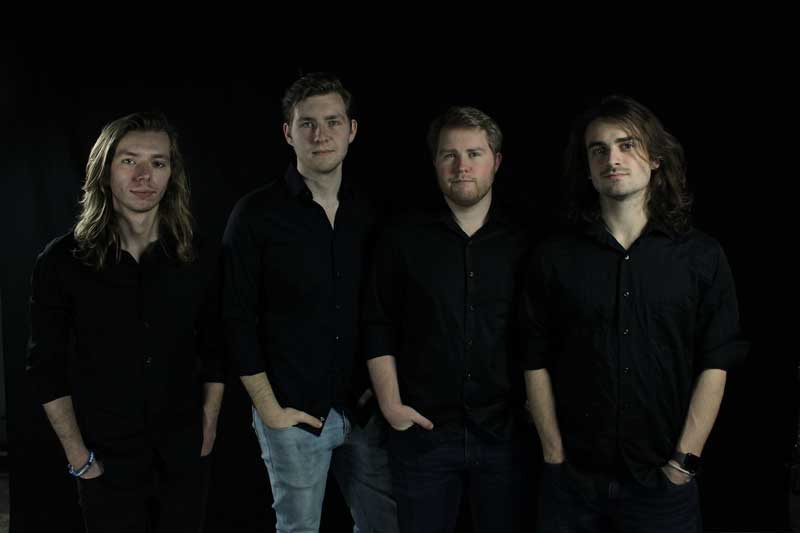 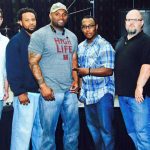